Beatles tape recorder at the Norwegian Museum of Science and Technology 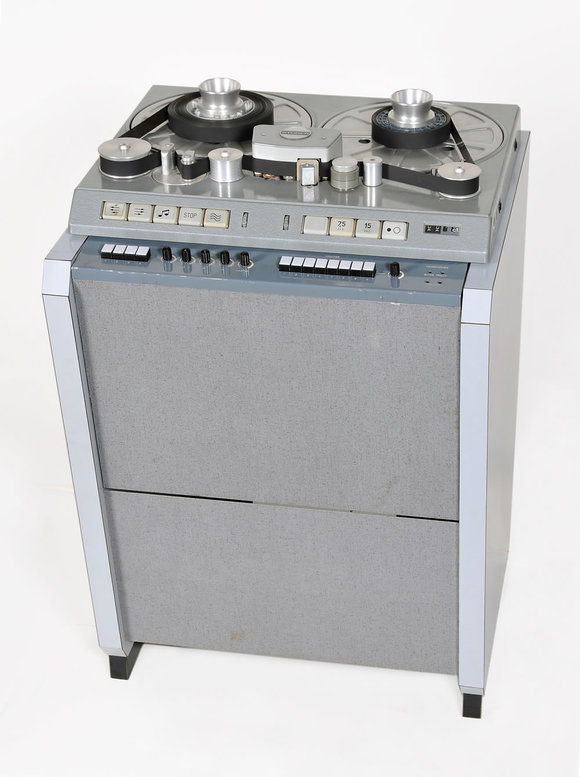 Beatles fans and everyone interested in music technology have something to look forward to. Starting on Tuesday 3 November, the Music Machines exhibition at the Norwegian Museum of Science and Technology will include a Studer J37 tape recorder exactly like the ones used by The Beatles when they recorded Sgt. Pepper’s Lonely Hearts Club Band.

The Studer J37 set the standard for professional tape recorders in the mid-1960s. Having four tracks made it possible to layer several recordings on top of each other, and this machine had a unique sound quality. While working on Sgt. Pepper at Abbey Road Studios, The Beatles had their technicians connect two J37 machines so they had even more tracks to play around with.

Sgt. Pepper was released in 1967, and is regarded by many as the best album ever made by The Beatles. This album helped to change people’s perception of the sound studio. It was no longer merely a place to make recordings, but also a creative tool in the production of the music itself.

The Studer J37 recorder now being exhibited at the NorwegianMuseum of Science and Technology in Oslo is on loan from Studer’s own museum in Switzerland in co-operation with the Norwegian firm Lydrommet. Studer has produced high-quality sound equipment since 1948.

Former President of Studer, Bruno Hochstrasser, recalls the developments of the 1960s, “The J37 tape machine represented a major milestone in tape machine development in those days and it outperformed any other product on the market by a long way. This is why the engineering staff at Abbey Road studios selected our product. The Studer 37 series of tape machines became legendary in the industry – be it in recording studios or in broadcast applications”.

The tape recorder will be part of the Music Machines exhibition, which focuses on the connection between music and technology. ‘The J37 recorder fits into the exhibition perfectly,’ says project co-ordinator Frode Weium. ‘It focuses attention on the importance of the sound studio, and shows how new technology inspired the creation of new music. It also gives us an opportunity to place the spotlight on The Beatles – the most influential rock band of all time.’

The exhibition Music Machines opened this spring, and is a permanent exhibition at the NorwegianMuseum of Science and Technology. The tape recorder will be on display until the end of January 2010.