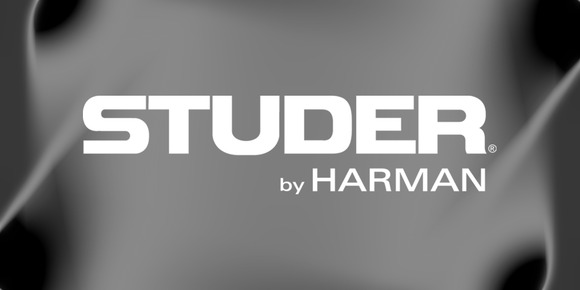 DUBLIN, Ireland — When TV3 launched in 1998 it became Ireland's first commercial broadcaster. Today, it remains the country's only commercial station, operating three platforms—TV3, 3e, and TV3.ie—and enjoys around 25 percent of overall viewership. TV3 presently has two fully functioning studios with two more currently being built—and it was to equip its new 5,000-square-foot HD studio, which will be used mainly for light entertainment and factual entertainment shows, that the broadcaster recently purchased a 42-fader HARMAN Studer Vista 5 M2 along with four Vi Compact Stageboxes.

The M2 upgrade to the popular Vista 5 provides the addition of TFT metering; this is capable of displaying signal levels from mono through to 5.1 channels on each input, with a user-configurable lower area.

The station opted to invest in Studer technology for the first time, based on both price and facilities — and in particular the 32/16 fibre stage boxes, according to Jose de Freitas, CTO at TV3, and Simon Dowling, Head of Engineering. But their decision was made only after they had reviewed a number of alternative console options.

Sound engineer John Mullen explains that the Vista 5M2 will initially be deployed for all recordings and live shows in the HD studio. "It has already featured on a late political panellist series, a light entertainment series and as a 'front-of-house' desk when the studio is used as a live venue." Aside from its use both with and without audiences the desk is currently deployed on a 10-part factual entertainment series.

Mullen believes that the desk has represented a wise investment, and that it has the potential to improve workflow as the studio network develops. Meanwhile, the next phase will be to have all technicians—both in-house and freelance—fully operator trained.