KMMB in Korea turns to Studer for DMB audio control 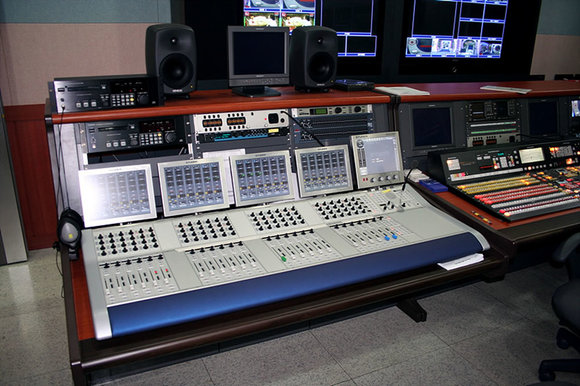 Based in Seoul, KMMB is one of Korea's six licensees for the next-generation digital multimedia broadcasting (DMB), and has been investing heavily in new facilities and equipment as it ramped up for transmission at the end of 2005.

The largest of the Studer models, the OnAir 3000 is being used for live programming and production in the DMB TV Master Control Room (MCR).   In the DMB radio MCR, there is a Studer OnAir 2000, and a similar console is installed in the DMB TV news centre where it is deployed on news production and transmission.  Elsewhere in the radio station, three smaller Studer OnAir 1000 desks are in use by music DJs.