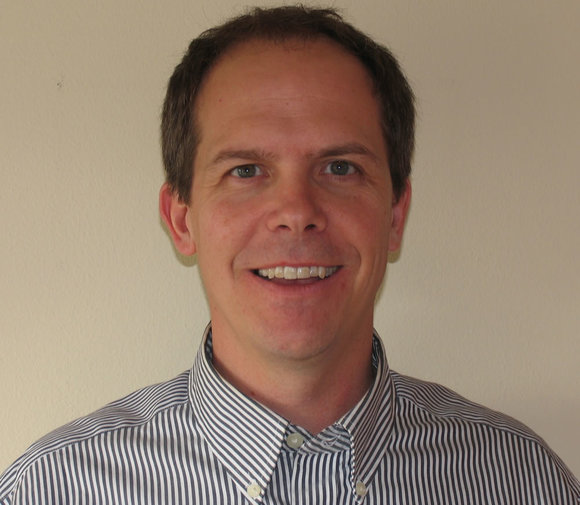 NORTHRIDGE, California — Studer has appointed Rob Lewis as Sales Director for the United States. He will be based on HARMAN’s Northridge Campus and joins Adrian Curtis’s International Studer sales and customer service team.

“I am very pleased to have someone with Rob’s background and experience join Studer and look forward to working with him in the US market,“ Curtis said. “He has already begun efforts to expand the US team’s East Coast sales and support staff.”

Reporting to Rob, Paul Shorter will continue to manage Studer customer service from Northridge in addition to commissioning and sales applications support.

Rob was previously Sales Director for Euphonix and also has many credits to his name as a freelance audio engineer. Having mixed over 30 albums, in 1996 he was nominated for a GRAMMY Award for Tim O’Brien’s ‘Red on Blonde’ in the Bluegrass category; he then went on to work for Euphonix in 1998.

Speaking of his appointment Lewis said, “Studer has always stood for excellence and highest quality both in the recording and the broadcast markets. Having spoken to Adrian about the new products and strategies within Studer and HARMAN, I’m greatly looking forward to my new role.”