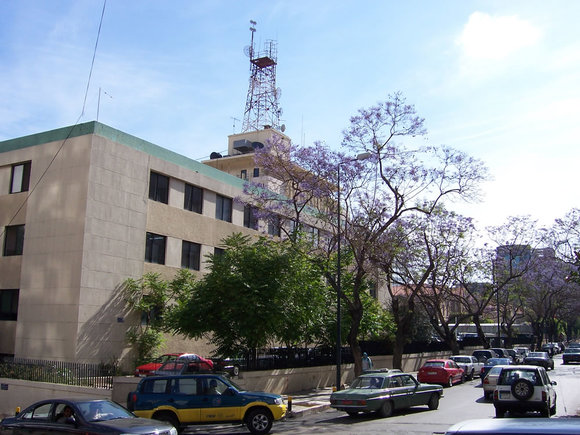 After an epic pitch for the contract, lasting more than six years and spanning five changes of government, Studer has begun the implementation of a turnkey project for Radio Lebanon, re-equipping 13 studios and two OB vans, as well as supplying a complete news acquisition and editing system, and the facilities for comprehensive archiving, storage and Master Control Room facilities. The works also include emergency power supplies and UPS systems, as well as different interior renovations.

Radio Lebanon is the government's official radio broadcasting organisation, belonging to the Lebanese Ministry of Information. It is located in its own premises in the middle of Lebanon’s capital, Beirut, and currently broadcasts two channels: the first is Arabic, MW 837 kHz, while the other is for foreign languages, especially French, but also English, Spanish and Portuguese, on FM 96.2 MHz.

Studer is delivering a complete turnkey project to Radio Lebanon. The first part to be concluded comprises the renovation of the studios and replacement of electrical lighting, air condition, EPS and UPS, as well as preparation works for installing the new equipment. The second part will see the installation of four digital on-air studios, which will each be equipped with 24-channel OnAir 2000M2 consoles as well as related peripheral and auxiliary equipment.

In the spring, Studer will deliver a drama production studio, featuring another OnAir2000M2 console, a music production studio equipped with a Studer D950 Mk 2 digital mixing console, and a post-production suite based around a Studer OnAir 1000 console with Studer Digimedia Automation Systems. Additionally, Studer will design and equip listening suites, copy rooms, CD download areas, six news workstations and the master control room (with Studer Route 5000), as well as providing ten sets of news reporter equipment, and a client server complete with network and accessories.