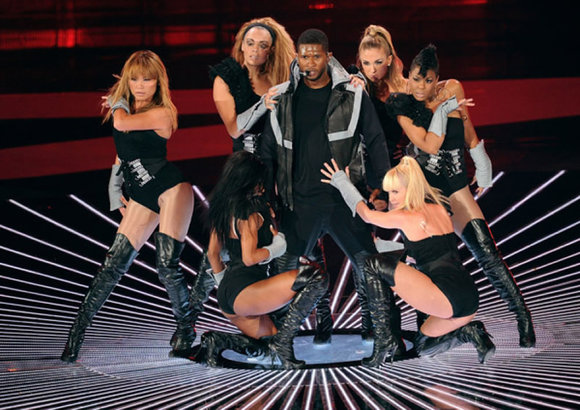 LOS ANGELES, California – Ensuring all of the music world’s biggest stars were seen and heard backstage and on the Red Carpet during one of the most celebrated nights in music, veteran audio engineer Ira Malek relied on a Studer Vista 5 digital console to broadcast eight live audio channels with eight VMA show feeds directly to the Video Music Awards’ live Webcast via the TriCaster System on MTV.com. Malek manned the Vista 5 during the VMAs at the AEG Digital Media Studio in Los Angeles, California.

“When I learned I would be working on the Vista 5, I was very excited because I didn’t have much hands-on experience with it, but had heard nothing but great reviews,” stated Malek.  “The console’s usability, combined with my mixing experience, great audio team and a little coaching from Tom Der at Harman, resulted in a nearly perfect Webcast during the VMAs.”

With 12 years of freelance experience with MTV, Malek mixed the live visual and sound inputs into eight channels, each without any delay. He also relied on the JBL LSR4300 Series for monitoring.

“The Vista 5 was amazing,” he continued.  “I was able to listen to the board delayed or in real time, while also listening to my personal computer to get a feel for what the fans were hearing.”

The Studer Vista 5 Compact Digital Broadcast and Live Console control surface is the ideal board in the broadcast production industry. Its small size and connectivity abilities make it one of the most versatile desks on the market.