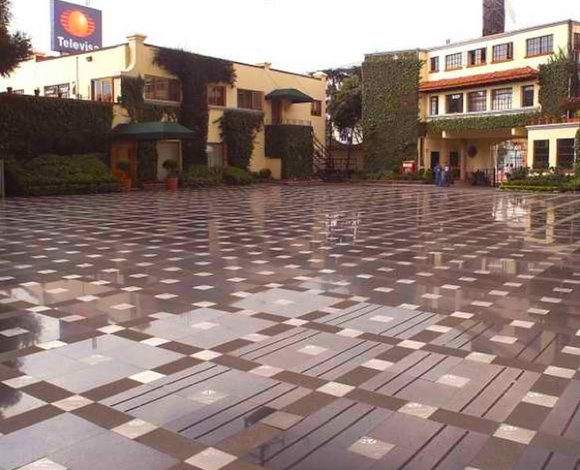 SAN ÁNGEL, Mexico — In an upgrade that dramatically improves the workflow and quality of its audio system, Televisa in Mexico recently purchased eight HARMAN Studer OnAir 3000 consoles for use in its San Ángel facility. Televisa is the largest media conglomerate in Latin America and in the Spanish-speaking world.

Each of the 18-fader models at Televista San Ángel is being used in separate studios to mix audio for a variety of programming.  “We needed special configurations on the consoles because the studios are handling multiple programs,” said Rafael Alfaro Bugarini of Televisa.

“With the OnAir 3000 console, we are able to have more capability with each fader,” Alfaro noted. “This means we can do so much more with less consoles. And the consoles aren’t as big, but they offer more features than other models.”