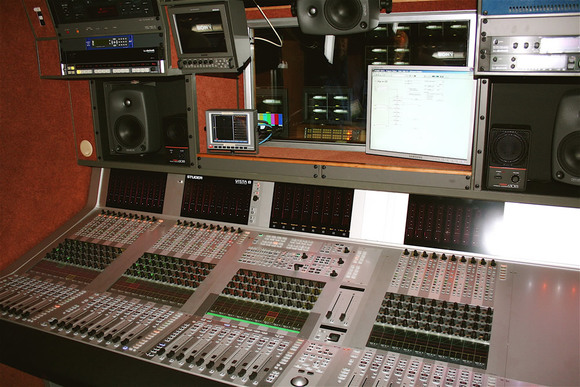 At the recent IBC expo, Studer’s Vista 8 digital audio console was given a new exhibition platform by Sony, which brought its latest integration project into the RAI Centre, a new 12-camera HD outside broadcast vehicle for Polsat, Poland’s second biggest television channel.

Polsat is Poland’s first state broadcaster to move to HD, and the first to purchase HD-equipped OB vehicles as it undertakes the upgrading of its entire broadcast infrastructure to transmit in HD.

Sony has completed two HD trucks for Polsat this year, with a third due for delivery in spring 2008. Polsat has standardised on Studer’s flagship digital audio broadcast console, the Vista 8, which is being installed in the audio control rooms of all three OBVs.