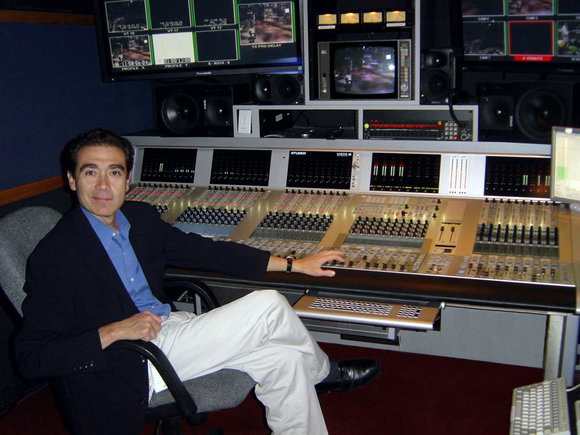 Silva had this to say about the desk that he is now regularly using at Chelsea Television Studios in Manhattan: “The Vista 8 truly is the most user-friendly and intuitive digital console I have ever worked on. Its design philosophy and layout make a lot of sense and its operation feels completely natural for someone that grew up in an analog world.

“The console’s redundancy capabilities are also very reassuring – especially considering that we’re doing a nationally syndicated live show almost every day – and I can’t say enough good things about the support from the company, which has been phenomenal. I’m a true Studer convert!”

Studer Professional Audio GmbH, founded by Willi Studer in 1948 and headquartered in Regensdorf, Switzerland, is a leading manufacturer of digital and analog mixing consoles and other high-end products for broadcast and recording applications. A subsidiary of Harman International Industries, the company’s products are distributed in the US by Harman Pro North America (HPNA), which also distributes products for Soundcraft. Distribution of Studer’s products in Canada is handled by Studer Canada.