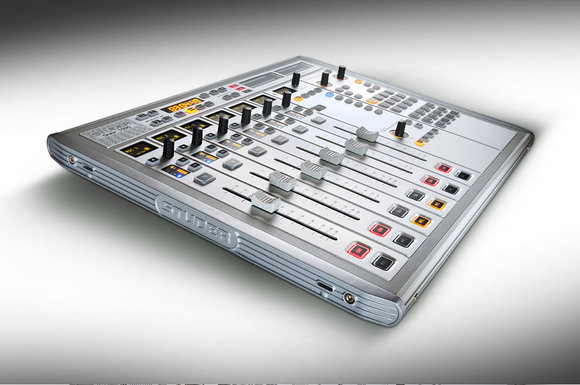 POTTERS BAR, United Kingdom — HARMAN’s Studer and ENCO, an independent producer of audio playout and automation systems for radio and television broadcasting, have recently partnered in development on interfacing to each other’s systems, with the result being shown on both companies’ booths at NAB 2013 in Las Vegas.

Studer's OnAir range of consoles can now link to ENCO's DAD system via the Monitora protocol, providing bi-directional communication between the two systems over IP, with the added benefit of remote control playout via either the console or the automation system.

“Studer offers a number of options for interfacing to automation and playout systems and the partnership with ENCO enhances both our product positions, while offering our customers a sophisticated yet simple to implement solution for workflow and control,” reported Ingo Hahn, Studer’s Product Manager for the OnAir Series.

“We have a tradition of working with the finest partners in the world of broadcast technology, and we jumped at the chance to continue that tradition with Studer,” stated Patrick Campion, ENCO’s General Manager. “This collaboration provides our customers with the features and flexibility they demand in a constantly evolving broadcast landscape.”