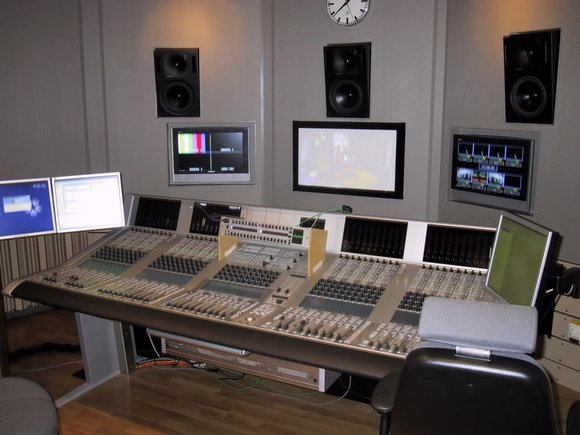 Sveriges Television (SVT), Sweden's national broadcaster, has completed the installation of three Studer Vista 8 digital consoles in facilities in Stockholm and Gothenburg.  The consoles were delivered by Sennheiser, the local distributor for Studer.

Jarle Felin, Studer's regional sales director, reports that Studer is delighted to have sold its first consoles to SVT.  "SVT has seen how the Vista models are growing in popularity with the world's leading broadcasters, and they've been particularly impressed by the operational concepts of the console, such as the Vistonics™ operating interface."

Two consoles have been installed in SVT's Stockholm facilities, into refurbished studios where they replace analogue desks.  A 52-fader Vista 8, with redundant control system, has gone on-air in Studio 3/4, while a 32-fader console has been installed in Studio 5, where it is handling audio for smaller productions.  The third console is a 52-fader Vista 8, destined for SVT's regional studios in Gothenburg.