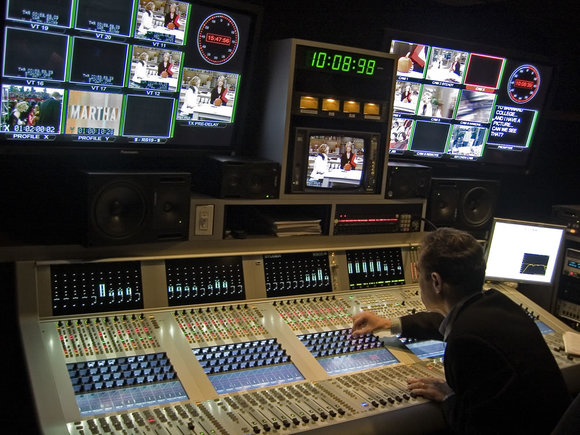 Eric Duke, president of Chelsea Television Studios, chose to purchase the Studer desk based on his satisfaction with another Vista 8 that he bought earlier this year for Chelsea’s sibling mobile production division, All Mobile Video. That particular console, still currently the largest Vista 8 ever manufactured by Studer, went into AMV’s 53-foot triple expando Celebrity truck, which was recently used on the final episode of Donald Trump’s The Apprentice in New York City as well as the final episode of Contender in Las Vegas featuring Sylvester Stallone.

“We have been extremely pleased with the success we’ve had with Celebrity’s Vista 8 over the past six months and know that our second console will bring the same stellar audio performance to Chelsea’s Studio A,” comments Duke. “The Vista 8 has proven to be bulletproof in its reliability, powerfully versatile, and extremely easy to operate thanks to its highly-intuitive Vistonics™ interface.

“Furthermore, we know from experience that Studer will deliver our new console on time, set it up quickly, and provide us with exemplary customer support, just like it did when we bought our first Vista 8. We felt very confident that turning to Studer again would be a wise decision.”