back to products :: mixing consoles 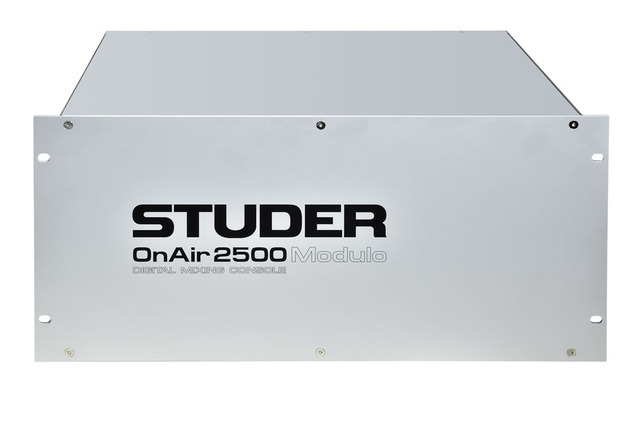 Studer has introduced a new modular version of the successful OnAir 2500 Broadcast console for installation in custom studio furniture.

The new model, named the OnAir 2500 Modulo, has separate modules for fader bays and master section, along with a rack-mountable mainframe which houses the power supply and host processing. These modules can be recessed into a desktop for a clean installation with all cables integrated within the furniture and the mainframe hidden appropriately.

The OnAir 2500 Modulo was introduced after demand from the market for a recessable console.

In Switzerland, a custom version of the OnAir 2500 console was built into a stunning desk at Radio 105 / Radio Monte Carlo, which changes colour when it is on-air, mics are live or off-air.

The fader strips include a graphical OLED (Organic LED) screen, which contains a channel label, level and gain reduction meter and parameter readouts, adjustable via a rotary encoder and two push buttons below the display. OLED screens have a much wider viewing angle than LCDs, and have much higher definition, so operators can immediately see information much more clearly.

The most important functions are just one finger stroke away, accessible virtually instantly – vital in a hectic, live on-air situation. The user interface is designed in the similar symbolic language as the highly-regarded Vistonics™ system, and adjusted in a very flat hierarchy
without the use of multi-level menus.

The OnAir 2500 Series provides the user with a large number of inputs and outputs in many standard signal formats. As well as interfaces on XLR and SUB-D outlets (microphone inputs, headphone outputs, line and AES I/Os), the internal audio system also offers interfaces to digital multichannel formats such as MADI, ADAT and IEEE 1394 Firewire.

Three fixed-frame configurations with 12, 18 and 24 faders are also available, both variants having motorised channel faders available as an option.

The OnAir 2500 can also support I/O Sharing via Studer’s proprietary networked technology STUDER RELINK, allowing the OnAir 2500 to share audio signals with other Studer consoles including the OnAir 3000 and Studer Vista Series.

If any of the links above result in strange characters in your browser, please right-click the file to save it to your computer. 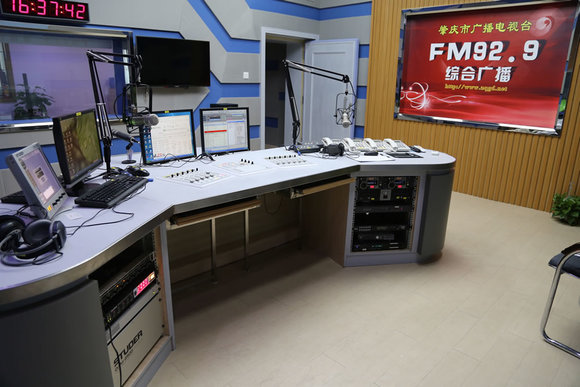 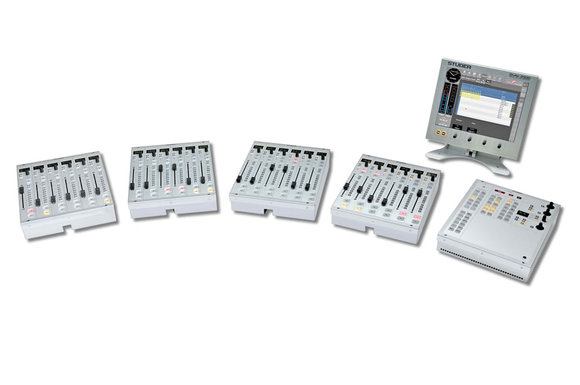